I am drinking some Donegal Whiskey as I write this, because I can think of no finer way than to celebrate my 9% Irishness and the great holiday of St. Patrick’s Day than to drink some fine Irish whiskey as I write. Wait, am I stereotyping the Irish? My best friend is Irish-American, and she said it was cool, so we’re good.

Ever since I was a child, I’ve had a fascination with all things Irish, without quite knowing why. Favorite color: green. I wore a Claddagh ring. Step Dancing fascinated me. I couldn’t do it–I have too much Latin hip motion, but it is so fascinating to watch. The accents. I have visited the Motherland, Ireland, which is unimaginably beautiful. I stayed in Adare, a small picturesque town near Limerick and toured the countryside from there: the people hospitable, the food shockingly delicious, and the land green, luscious, endless. The birthplace of personal favorites James Joyce and Oscar Wilde, Dublin, is amazing. Yes, the Guinness does taste better there. The Trinity College Old Library and the Book of Kells–I almost wept at its beauty. But what the heck does this have to do with baseball…

Despite what that racist Old Hoss Radbourn would have you believe… 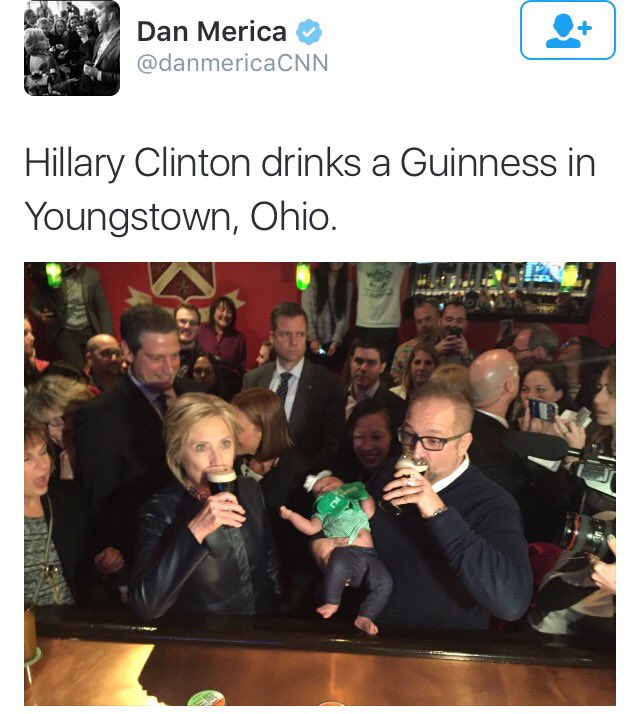 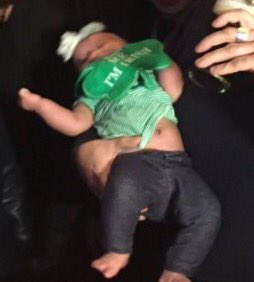 Do not kiss this inebriated baby.

Congratulations to the Irish for finally figuring out how to count higher than ten.

Ah. Irish sticking around and annoying their betters. Typical.

…many an Irishman has contributed to baseball.

The Irish American Baseball Hall of Fame is located at Foley’s NY Pub and Restaurant. Its goal is to:

“…recognize players, managers, executives, journalists, and entertainers of Irish descent who have significantly and positively impacted the game of baseball.”

According to its website, during the beginning days of baseball, up to 30% of baseball players were of Irish-American descent.

Here are the inductees by year.

MARK MCGWIRE (PEDS DO NOT DISQUALIFY YOU FROM THIS HOF MAYBE BECAUSE MOST EVERYONE IS ON PERFORMANCE DETRACTING SUBSTANCES?)

BILL MURRAY (OKAY, THIS HOF IS PRETTY COOL. I REWATCHED GROUNDHOG DAY LAST SUNDAY NIGHT. HAS THERE EVER BEEN A FUNNIER MOVIE ABOUT EXISTENTIALISM? MURRAY IS A MINOR DEITY.)

In addition to the Irish American Baseball Hall of Fame, you might be aware of the effort to get baseball going in Ireland. It all started with St. Louis native Mike Kindle moving to Ireland in 1990, missing baseball something awful, and being shocked to see a bumper sticker about Irish softball on someone’s car. He rapped on the poor man’s car, scaring the bejeezus out of the driver. He thought he was being hijacked. Kindle only wanted to know where he could find softball in Ireland. For a few years, they played co-ed soft pitch softball, but then they wanted something a little bit more competitive and faster, and in 1996, baseball in Ireland was born. About 30 guys played at that point. They wanted to play competitively in Europe. Others couldn’t believe there was an actual baseball team in Ireland.

The first practice had 15 guys in a park in Dublin. They played in a park for soccer or Gaelic sports. They had makeshift backstops. Bases were stolen from softball teams. They had four balls.

The Irish team went to the 1996 European B-Pool Championship in Hull, England. They drew the Czech Republic team in the first round–“studs” per the Irish team.

The Irish team had a ringer: Gus Hernandez, a infielder of Mexican-Irish baseball player by way of marriage. He got the Irish team’s first hit off the Czech’s team intimidating lefty pitcher. Gus proceeded to get immediately picked off by the lefty. It was the first time the Irish team had ever faced a LHP. Ireland lost the game 23-2.

I got that story from The Emerald Diamond: The True Story of Ireland’s National Baseball Team. If you really want to celebrate St. Patrick’s Day, pour yourself a pint of Guinness and watch it. It’s fantastic. Sláinte!

Side note: I normally don’t want jerseys. They are too damn hot to wear and way too expensive, but if someone were to buy me that Ireland jersey, I would be very happy.

Any other Irish among us?

Edit: Sadly, I cannot live blog this afternoon’s Rays-Phillies games from Brighthouse Field. My boss is an Englishwoman, and she does not understand the importance of this holiday to my people. And by my people, I mean alcoholics.